Clota and Stella are mother and daughter, they live by themselves in an old family house confined by an endogenous routine. One day, Stella receives the news that her father has died and that she has inherited two small apartments located in a desolate seaside town. Stella decides to set out on a trip to discover that miracle which appears as the last possibility to finally become independent, but Clota perceives it as a surgical and terrifying separation. 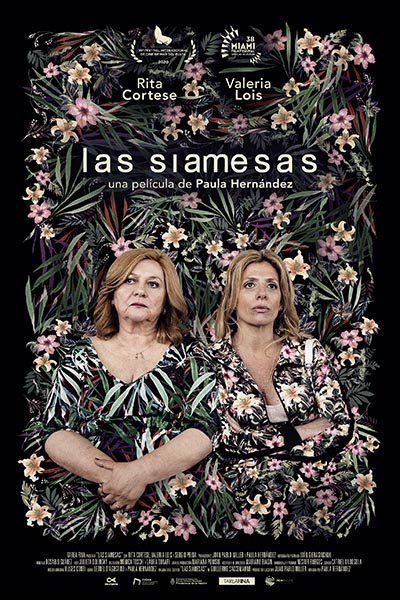