Daniel reached the limit of his patience with his wife. The extremely temperamental Natalia is always protesting. But Daniel does not have the courage to ask for a divorce. So he accepts the advice of his friends to hire a famous local Don Juan to seduce his wife and be the one to abandon him. A very funny and intelligent comedy from the director of Alma and the popular Chilean TV serie Casados con hijos. 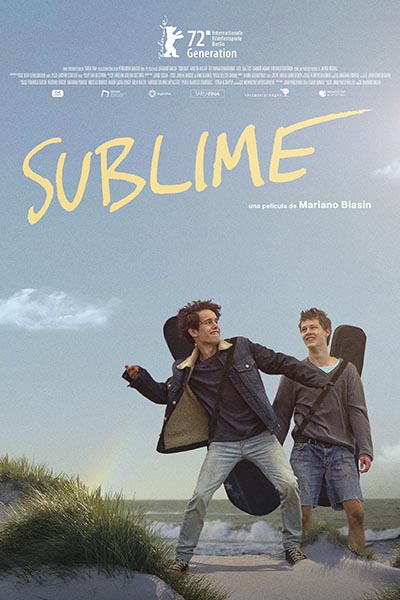 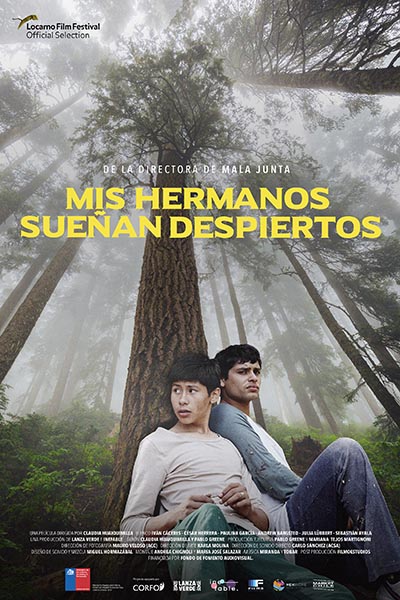 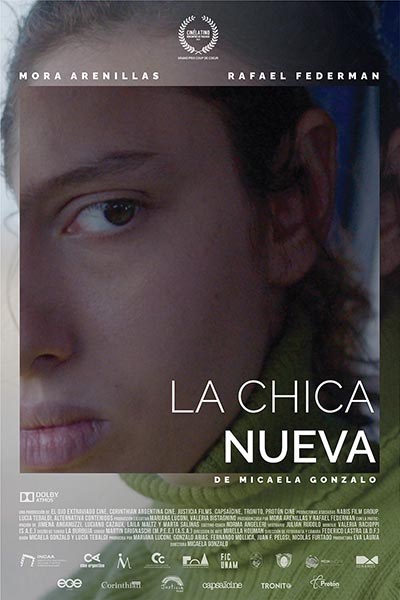